Spain: Important Changes in the Area of Rent and Tourist Rent 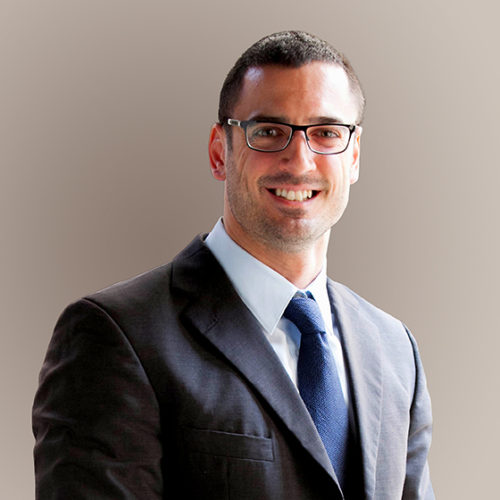 Just before the early elections, the Spanish minority government released a reform regarding rent (Law 29/1994, of 24 November, on Urban Rent) and corresponding legal regulations, which entered into force on 6 March 2019.

On 2 April 2019, the reform was passed by means of urgent legislation and was approved by Parliament within one month.

The minimum legal term of the rent for the lessor will be increased from three to five years, if the lessor is a legal person, it will be increased to seven years. Furthermore, there is a new regulation on the extension after termination of the minimum legal term. If neither of the parties – in case of the lessor, four months in advance; in case of the lessee, two months in advance – terminates the contract, the contract is extended automatically by up to three additional years. The lessee may terminate the contract one month in advance at the end of each of the years of the extension period. This means that the total term of the rental agreement triples in comparison to the previous regulation, depending on the case.

The annual updating of the rent is now capped. The increase in the rent is limited to the percentage of change in the consumer price index.

Apart from the security deposit equal to one month of rent, the lessor may request additional guarantees, which are limited to two months of rent.

During the stated minimum term, the “purchase does not break the rent” (meaning if the property is purchased, the rental obligations remain intact), especially if there is no record of the rental agreement in the property registry, an important change compared to the previous regulations. If the agreed term, however, is longer than the minimum legal term and the purchaser acquires the property in the good faith that there is no lessee, he is no longer bound by the contract after the end of the minimum term. Nevertheless, the purchaser must indemnify the lessee with a payment equal to one month of rent for every rental year exceeding this.

Should an entire apartment block be sold, the lessees therein still do not have a pre-emptive right or redemption, however such rights correspond to the agency managing the dwellings.

The agreement can only be terminated for reasons of personal need (only possible in the case of natural persons) if such a right is explicitly included in the rental agreement.

Now there are clear regulations on who must pay the commission for the agent. If the lessor is a legal person, the lessor must bear the agency costs.

Previous rental agreements are unaffected by this reform, and are subject to the legislation effective at the time of conclusion of the contract. However, the parties can agree to apply the new legal regulations to the rental agreement.

Furthermore, some provisions of the law on horizontal property (Law 49/1960, of 21 July, Ley sobre propiedad horizontal) were changed.

Particular attention should be paid to the fact that meetings of communities of owners can make the decision to condition or limit the touristic rent of apartments with a 3/5 majority of the votes or participation quotas of proprietors, despite this type of renting being legal in accordance with the effective legislation, especially with urban development legislation. In the case of the touristic rent of an apartment, the same majority principle applies to the decision by which the quota distribution scheme is adapted, that is, if a special quota or increase in the share of the common costs for the apartment which is being rented in a touristic manner is passed.