Clawback clauses usually appear in employment contracts for members of boards of directors in listed companies. These clauses allow for the recovery of variable remuneration already paid in certain cases foreseen in the contract. 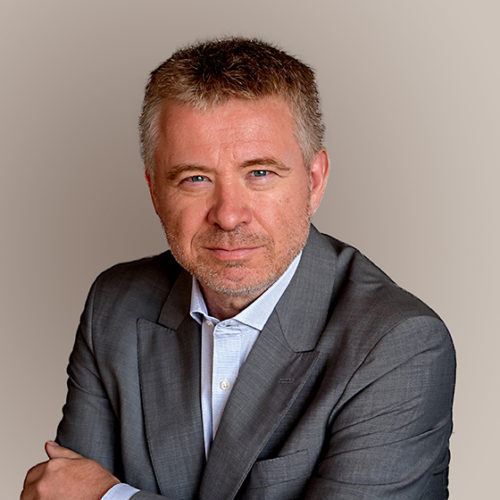 Clawback clauses may also be agreed in Spanish agency contracts. Nevertheless, not all contractual wording of clawback clauses is admissible by virtue of the mandatory provisions of the Spanish Law on Commercial Agency Contracts.

For example, the Barcelona Court of Appeal (Audiencia Provincial de Barcelona) recently had to decide on the admissibility of a clawback clause in an agency contract in relation to the commercialisation of contracts for the supply of electricity. The agency contract established that the clients captured by the agent had to commit to a minimum contract term of 12 months. If a client terminated his/her contract before the 12-month term elapsed, the commercial agent would be obliged under contract to return the commission that he/she had been paid.

The Court of Appeal considered that the mandatory clauses of the Law on Commercial Agency Contracts were breached and declared the clawback clause null and void. The company, thus, could not claim reimbursement of the commission paid to the commercial agent.

According to the Spanish Law on Commercial Agency Contracts, the commercial agent only loses his/her right to the commission if the company can prove that the contract in question could not be executed by the company for reasons not attributable to it.

The clawback clause described was declared null and void by the court because it established that the commercial agent lost his/her right to the commission if there was an objective termination of the contract by the client before 12 months had passed, where there was no obligation for the company to prove that it did not cause the client’s withdrawal. 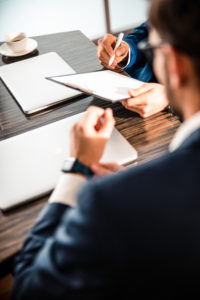 The infringement of the provisions of the Law on Commercial Agency Contracts could have been avoided rather easily by using slightly different wording in the clawback clause. For example, it would have been sufficient to postpone the accrual date of the claim for the commission. That is, agree that the reimbursement of the commission would only occur after 12 months from the end of the contract in question.

Furthermore, an agreement which makes the provisional accrual of the right to the commission subject to a condition precedent or subsequent stating that the contract in question complies with a specific, minimum term would be considered admissible. Another variation could be that a part of the commission would only be paid by the company once a minimum term agreed under contract has elapsed.

Consequently, a clawback clause that only foresees the reimbursement of a commission that already accrued at the time of the execution of the contract in question and that was subsequently paid should be considered null and void. This should be taken into consideration when drafting the contract.