Could Spain Refuse Entry to Djokovic or Other Unvaccinated, High-Profile Athletes?

The cancellation of Novak Djokovic’s visa to enter Australia and play at the Australian Open, first overturned by a judge and then confirmed by the Australian Minister of Immigration, raises the question of how a similar issue would be treated in Spain. Considering that numerous high-profile sports matches and events are held in Spain, and a significant number of athletes are unvaccinated, it constitutes a relevant question in practice and not merely on a theoretical basis. Without attempting to analyse Novak Djokovic’s particular case, this article will examine the situation of any other unvaccinated foreign athlete who wishes to come to Spain to participate in a sporting event. 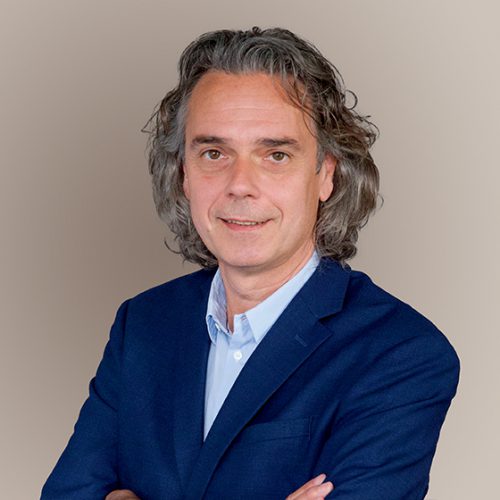 It is not obligatory for professional athletes such as football or tennis players to complete a vaccination cycle to be able to participate in sporting events in Spain. However, if there are restrictions in the future on the entry into Spain of unvaccinated athletes, any non-resident athletes would not be able to participate in these events or, at minimum, it would be very difficult for them to do so.

While there is some freedom of circulation within European Union territory, the EU has insisted from the beginning of the pandemic on protecting its external borders, prohibiting entry from third countries with certain exceptions. Spain implemented the EU Council Recommendation for the external borders of Spain in Order INT/657/2020, of 17 July, and in subsequent modifications thereto. According to this Order, any non-essential travel from a third country to Spain is prohibited and travellers must be denied entry to Spain. The Order, however, includes numerous exceptions. As business travel is not considered essential travel, an athlete who arrives in Spain from a non-EU country must comply with one of these exceptions to gain entry.

In this regard, and as occurs in other EU countries, the most common exceptions are, first, citizenship in an EU country; second, arrival from a country considered as safe according to the schedule to Order INT/657/2020; and lastly, possession of a certificate proving complete vaccination. 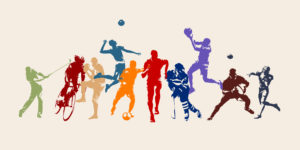 What are the possibilities, however, for an unvaccinated US tennis player, for example, who is not included in any of the most relevant exceptions? Spanish regulations foresee another specific exception which also affords entry to highly qualified workers whose duties are necessary and may not be postponed or performed remotely. This expressly includes participants in high-profile sports competitions which take place in Spain. While there is no doubt that this exception applies to athletes belonging to teams, its applicability to individual athletes could be arguable since, strictly speaking, the latter are not employees. Nevertheless, we believe they can also benefit from this exception, as the objective of the regulation is certainly not to distinguish between athletes as employees (above all, in team sports) and other athletes (above all, in individual sports).

Consequently, and provided it is understood that the aforementioned exception applies to all top athletes, if a tennis player with third-country nationality wishes to participate in the Mutua Madrid Open, for example, and justifies this with documentation, he or she could, in principle, enter Spain without being vaccinated. However, as this is an exception, he or she should duly prove the circumstances in question; it would also be advisable to clarify the matter ahead of time, not only with the Spanish authorities, but also with the airline that would transport him or her to Spain. This would avoid last-minute complications or denial of boarding the plane or entry to Spain. It is important to consider that airlines may face economic consequences and even penalisations if they transport a traveller lacking the documentation required at the Spanish border. It is, thus, advisable to warn the airline of this exception.

It should be clarified that athletes participating in high-profile sporting events are entitled to enter Spain on flights from non-EU countries without being vaccinated. However, this does not release them from any entry obligations established by the Spanish Directorate General for Public Health which may be in force at any given time such as, amongst others, completion of the health control form.