The courts of Barcelona have issued a fast-track injunction protocol for the Mobile World Congress, the world’s biggest and most influential mobile event, which will be held in Barcelona from the 27th of February to the 2nd of March. 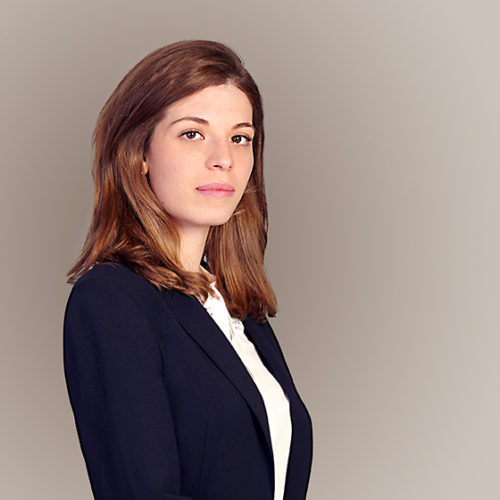 Our experience has shown that, even before the gates to the Congress are opened, infringement letters and injunction attempts against undesirable and wrongful competitors pile up. However, if we consider the functioning of Spanish courts, such efforts can be dismissed as normally futile and highly complex at best. Legal protection, after all, must be swift if it is to be effective. More often than not, the Congress will be over and infringing competitors will have left long before cease-and-desist measures can be put in place.

As a consequence of the upcoming event, as in previous years, the commercial Courts of Barcelona have published a Protocol with measures aimed at introducing a “fast-track” to deal with applications for preliminary injunctions filed before or during the Congress concerning the following matters: infringement of technological patents and industrial designs relating to products which are to be exhibited at this event, as well as infringement of trademarks and copyrights, and unfair competition and unlawful advertising acts in relation to products and materials which are on display at the MWC.

A great number of technical innovations and advances are presented to the world for the first time. This includes the most recent achievements of wireless telecommunications and mobile technology (patents), new apps and general software of the next generation (copyright), design innovations of mobile devices and other data and communication supports (registered designs) and, finally, the impact on competition (unfair competition and competition law). The leading companies in the field of IT, electronics and telecommunications will be represented at the Congress.

The initiative of the commercial courts aims to prevent the possible conflicts that may arise between the industrial property rights of the different companies represented at the fair. Moreover, the courts intend to avoid competition conflicts.