New Double Taxation Treaty between the United States and Spain 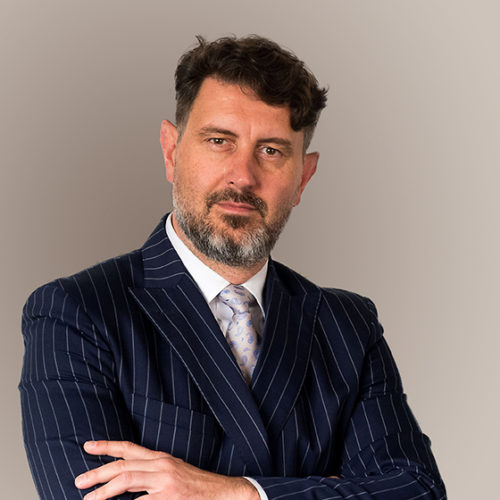 Last 16 July 2019, the U.S. Senate ratified a protocol to amend the Double Taxation Treaty between the United States and Spain, which had been signed on 14 January 2013. The new protocol will come into effect next 27 November.

Of interest in the new protocol is the beneficial treatment given to dividends received by Spanish enterprises from the U.S., albeit requiring a direct or indirect holding in the U.S. subsidiary of at least 80%, in addition to other conditions. This will help the American subsidiaries of Spanish entities to allocate dividends at no cost.

An exemption is also generally established for interest and royalties from the U.S., subject to some particularities. Capital gains derived from property and real estate companies, subject to some exceptions, will not be taxed in their country of source. The new protocol has modernised the existing Treaty, increasing Spain´s attractiveness as the object of direct investment from the U.S. However, one should not overlook the complex clause limiting the entities entitled to Treaty breaks, affecting holding companies amongst others.

For indirect investment structures in Spain with in-between companies in other EU countries, the new protocol would not seem to have any negative impact. However, this should be revisited in light of anti-abuse rules implemented in Spain under Parent-Subsidiary and savings Directives. Investment structures targeted to Latin America, with in-between holding companies in Spain, are not negatively affected by the new protocol. Nevertheless, the Principal Purpose Test clause of a multilateral instrument to simultaneously amend Double Taxation Treaties in the OECD may change this.