The German jurist and philosopher Rudolph von Ihering, author of the work “The Struggle for Law” (Der Kampf ums Recht, 1881) stated that “A nation that does not fight for its law does not deserve to have it.” 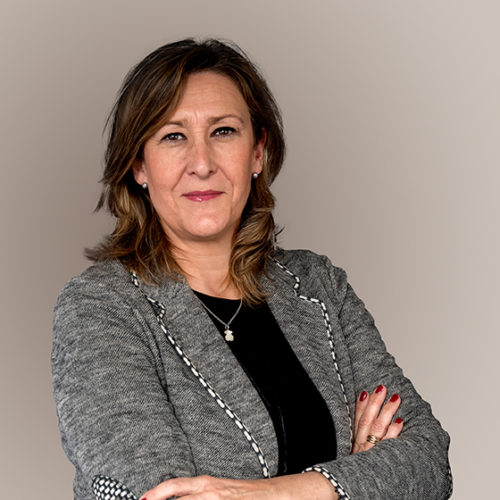 Our society deserves, without a doubt, arbitration that is solid, useful and effective. For this reason, we celebrate the struggle that has led to the ruling by the First Chamber of our Constitutional Court on 15 February of this year, which settles an arduous controversy between the institution of arbitration and jurisdiction, constituting truly significant support of arbitration as a channel for resolving conflicts.

Of the different legal issues analysed in this ruling, the essential issue refers to the determination of the jurisdictional control over arbitral awards. This, through the action of nullity and grounded in the infringement of public order, had turned the concept of public order into a catch-all for excessive jurisdictional interventionism in issues expressly excluded by the parties from the jurisdiction and which seriously threatened arbitration in our country.

The Constitutional Court affirms the independence of the institution of arbitration with respect to jurisdiction, analysing their similarities (not identical features) and their differences, singularly arising from different legal sources. Regarding the infringement of public order as a cause for nullity of an arbitral award, our Constitutional Court affirms that this may not serve in any case for the court to carry out a thorough review, substituting the arbitrator and as a second instance, as this would avoid the fact that the purpose of judicial monitoring is to guarantee the legality of the arbitral agreement, the “arbitrable” nature of the matter and compliance with the regulations of arbitration proceedings; only when the arbitral decision is illogical, absurd or irrational may there be a declaration of nullity based on public order, where the Constitutional Court warns of the serious damage for arbitration caused by a non-restrictive interpretation that overruns the concept of public order.

This necessary and significant backing from the Constitutional Court for arbitration has occurred at an especially opportune time. Commercial relations have been hit hard by the COVID-19 pandemic and our companies, our merchants and our economy need more than ever, for their survival, agile solutions to conflicts and disputes, which have multiplied due to the restrictions and limitations imposed due to the health emergency. The exponential growth of the international commercial relations of our companies and the unsustainable situation of the Spanish justice system after the forced cessation during the state of alarm in 2020 must necessarily ensure that arbitration definitively takes hold in Spanish commercial culture.