Until 2024, office rents will continue to rise by up to 4.6 % annually in Spain’s metrópolis 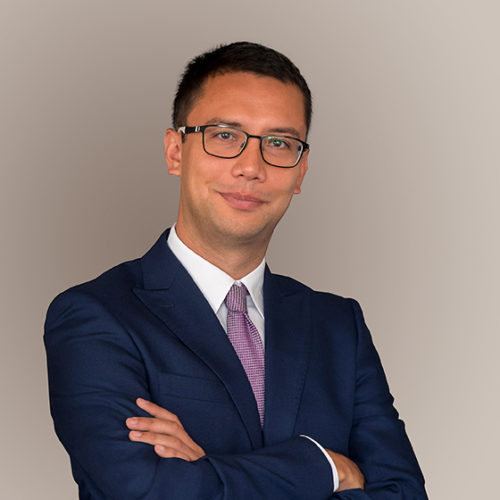 Madrid ranks second behind the Greek metropolis Athens, whose annual growth in office rents is forecasted to reach 5.1%. According to these studies, German cities like Berlin or Munich are predicted to reach yearly growth rates of up to 3.1% for office rents.

The demand for office space in Spain’s capital has proven quite strong in the current year, as the vacancy rate dropped to 9.5% in the first semester of 2019.

The forecasts for Barcelona paint a similar picture: yearly rent increases of up to 2.2% can be reasonably expected, even though according to the recently published market studies the trend is not as dynamic as in Madrid. Barcelona recorded a vacancy rate of 5.1% for the first semester of 2019.

One of the strongest driving forces behind the high demand for office space in Spain this year is the coworking sector. While the average space rented by coworking providers amounted to 1,250 m2 in 2014, it has tripled since then, reaching an average space of 3,800 m2 this year.

All in all, investors will continue to see opportunities for profitable transactions in the Spanish office sector in Madrid and Barcelona.