Spain: Reservation of Title as Guarantee for Payment

Unlike other legal systems, Spanish law does not include any specific regulations regarding reservation of title (reserva de dominio). However, and pursuant to Spanish Law 28/1998 of 13 July regarding the Sale in Instalments of Movable Assets (Ley 28/1998 de 13 de julio, de Venta a Plazos de Bienes Muebles), reservation of title can be defined as a guarantee in favour of the seller covering assets sold in instalments or financed by the seller or a third party. 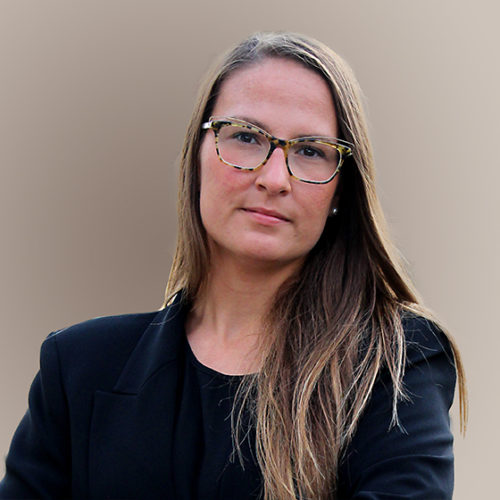 Reservation of title shall depend on the will of the parties, as a clause to be included in contracts for the sale in instalments of tangible, non-consumable, identifiable, movable goods. Nevertheless, it does not come as a surprise that these types of clauses can also be found in general terms and conditions, especially those drafted in accordance with other legal systems.

Essentially, reservation of title is understood to be a guarantee over the assets in favour of the seller to ensure fulfilment of the purchaser’s payment obligations, where the latter’s right to use the asset remains limited until the price is fully paid.

Reservation of title in a private agreement is effective vis-à-vis the parties thereto. However, due to its consideration as a security in rem, it may only be considered as fully effective for all intents and purposes, especially vis-à-vis third parties, upon recording at the Registry of Movable Assets. Upon such recording, the purchaser is protected against the sale of the same asset by the seller, since any “new purchasers” would not be able to argue lack of knowledge of the previous sale. In addition, the seller’s credit claim takes priority vis-à-vis third parties, and its position is protected in case of sale of the respective asset by the initial purchaser.

Consequently, only by recording the reservation of title may one “link” the asset to the guaranteed obligation, regardless of who possesses the asset.

At this stage, certain incompatibilities with other legal systems arise. Under German law, for example, reservation of title is set up as a retention of ownership by the seller which remains in effect until the moment the purchaser has paid the full price. It is not considered as a guarantee and, thus, need not be recorded in order to be fully effective. This type of clause may commonly be found in the general terms and conditions of German companies doing business in Spain; however, and as explained above, such clauses cannot take full effect as they are not recorded at the Spanish Registry of Movable Assets.

Lastly, it is important to note that the recording of a reservation of title remains valid even after fulfilment of the secured obligation. For this reason, cancellation of the recording must be, in general terms, initiated by the seller or a third-party financier, by the purchaser if the parties have so agreed or by virtue of a court order in this regard.