It is very important to distinguish these terms correctly and precisely, since they are subject to various imperative regulations that may not be modified under contract or only in a very limited manner. These different regulations have completely different legal implications for the company, especially when the contractual relationship ends or in case of conflict. 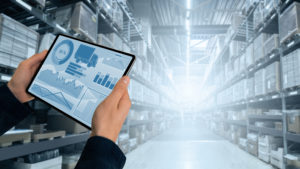 If the employment relationship with the salaried vendor or commercial representative ends, the company usually must pay an indemnity, the amount of which varies between the two figures. If the agency contract is withdrawn by the company, the agent is not entitled to compensation for dismissal, rather, in principle, to an obligatory client indemnity and, where applicable, to compensation for unamortised investments. While the vendor and the commercial representative must argue their cases before the Labour Courts, the commercial agent must go before the Court of First Instance.

Finally, the distributor (distribuidor) or concessionaire (concesionario) purchases and sells the products on his/her own behalf. They are completely independent merchants who, in principle, have no reason to be included in the company’s distribution structure; they obtain their profits from the sales margin. As such, distribution contracts are not subject to any mandatory, special legal provisions and allow the contracting parties the most contractual freedom possible.

The essential, differentiating characteristic between the aforementioned legal forms is their varying levels of dependence on the company.