Following the ruling by the Court of Justice of the European Union (“CJEU” Case C-7/20), it is worth recalling several essential concepts applicable to VAT taxation on the importation of goods. In this case, the CJEU was determining whether the EU directive should be interpreted in the sense that VAT on importation “always” arises in the territory in which the goods enter or in that in which a failure to comply with the customs legislation is found, as in the case before the court. 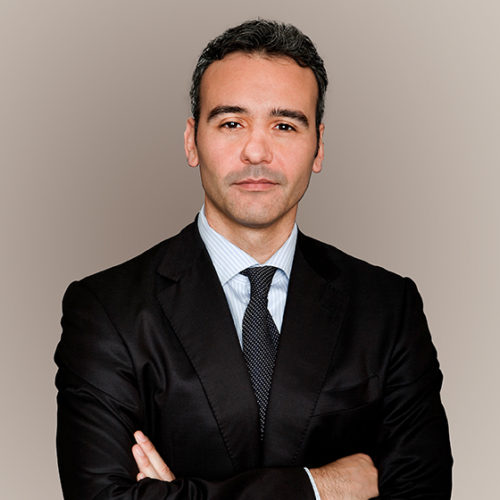 The term “importation” is used here to refer to the mere entry of goods in the Union, unless such goods are released into free circulation. Let us recall that under this arrangement, EU status is granted to the goods, where only the corresponding customs duties are paid, and both VAT and special taxes are excluded. This arrangement is especially attractive when the goods are to be transported to another EU State for sale.

This is because even when the goods have not been released into free circulation, it is possible for them to be taxed with VAT, not in the entry country but in that territory in which they are introduced into the economic network of the EU. Introduction into the economic network should be understood as the probability that such imported merchandise may be commercialised or consumed in the physical space in question.

Thus, in the event that an entity fails to comply with customs legislation, VAT may be required upon importation in the State where it is investigated, provided that the goods have been “consumed” in that same State for company or personal purposes. We can see that this case-law facilitates the supervision of goods introduced to the Union and which were not correctly declared at customs upon entrance. This is another reason to pay special attention to customs and tax compliance.

César García de Quevedo to lead a panel discussion at the 2021 General Assembly of the UAE (European Lawyers’ Union) to be held in Bari, Italy

Corporate Insolvency in Spain: Extension of Certain Exceptional Measures from the COVID-19 Crisis