In the Spanish Law on Capital Stock Companies (Ley de Sociedades de Capital or “Law”), there is an article (283) which historically has not been attributed much importance because in practice either it was not applicable or very seldomly applied. The article foresees various fines (up to 300,000 euros) for companies that do not deposit their annual accounts by the legally established deadline. 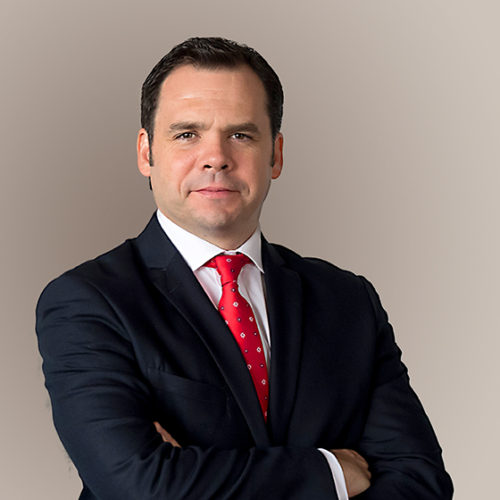 In this respect, it is important to note that all companies, even inactive companies (those which do not carry out any economic activity vis-à-vis the tax authorities) are obliged to (i) prepare their annual accounts within three months of closing the financial year, (ii) approve them by way of a shareholders’ resolution within six months after the closing of the financial year and finally (iii) deposit the annual accounts at the Mercantile Registry within one month of their approval. Until now, the most common non-monetary penalty was that if the annual accounts were not deposited within the year in progress, the Mercantile Registry would apply, instead of the provisions foreseen in Article 283, the penalty of Article 282 of the Law: it would immediately “close” the company’s registry sheet, thus rendering it impossible to record certain corporate resolutions. As this was the penalty, the company’s “pocket” remained untouched; companies did not feel urged to deposit their accounts unless they were in the position of needing to record a certain corporate resolution. As a consequence, many companies have stayed “dormant” in this situation without any penalty.

As the national government is pressed for money, on 31 January, Royal Decree 2/2021 of 12 January entered into force, which approves the implementation regulations for Law 22/2015, of 20 July, on Account Auditing (the “Regulations”). The tenth and eleventh additional provisions of the Regulations will make the “forgotten” Article 283 of the Law suddenly and extremely current: it foresees close collaboration between mercantile registries, the Institute for Accounting and Account Auditing and, last but not least, the tax authorities, to pursue those dormant companies that did not submit their annual accounts in the preceding three financial years (the statue of limitations expires at three years).

This said, it is advisable, should your company be in one of the situations mentioned above, to deposit the annual accounts of pending financial years or proceed to liquidate the company, since the application of a penalty regime is expected to become common practice. It is worth recalling that failure to deposit the annual accounts may also imply potential liability for the members of the governing body.

César García de Quevedo to lead a panel discussion at the 2021 General Assembly of the UAE (European Lawyers’ Union) to be held in Bari, Italy

Could Spain Refuse Entry to Djokovic or Other Unvaccinated, High-Profile Athletes?