Too Little Too Late? Analysis of the Latest Measures for Commercial Leases in Spain

Three weeks after the Covid-19 measures for the lease of housing, the Government, by virtue of the recent Royal 15/2020, of 21 April, adopts measures for leases for non-residential uses in order to reduce costs for lessees. 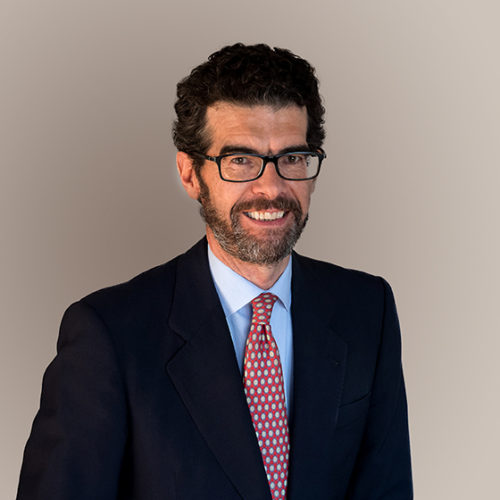 What is the basis for the measures?

The preamble of Royal Decree 15/2020 indicates that a regulation in line with the “rebus sic stantibus” clause has been chosen which permits the temporary modification of contractual conditions avoiding the excessive burden caused by the effect of the pandemic on the lessee.

What are the measures to reduce lessees’ costs?

1 – For lease agreements signed with large lessors (public companies, owners of more than 10 properties, or with a total of 1,500 m2), at maximum a deferment of two years can be requested, of up to four monthly rental payments, without interest and with fractioned payments during said two-year period. This measure is obligatory if the lessee requests it and complies with the requirements that we will examine below.

2 – For lease agreements signed with lessors other than large lessors, in contrast to the preceding case, a deferment of the rent may be requested by the lessee, but the lessor is not obliged to accept it. If an agreement is reached, the security deposit (fianza arrendaticia) may be used (equivalent to two monthly rental payments) either as payment of either all or part of the deferred rent. To do so, the lessor must request reimbursement from the body where the security deposit was deposited and the lessee must replace the security deposit for the lessor within a maximum of one year.

Which lessees can benefit from these measures?

3 – Freelance workers (autónomos) that are registered with the Social Security provided that (i) opening to the public of their activity was suspended at the leased unit by virtue of Article 10 of Royal Decree 463/2020 of 14 March which decrees the State of Alarm or (ii) proof is provided of a reduction in the monthly turnover of at least 75% compared to the monthly average for the same quarter in 2019.

4- Small- and medium-sized companies which, in addition to the requirements established in point above, do not exceed during two consecutive financial years two of the following three parameters:

a) That the total assets do not exceed four million euros;

b) That the net amount of their annual turnover does not exceed eight million euros;

c) That the average number of workers employed during the financial year does not exceed 50.

The measures have arrived late, at a time in which lessees and lessors are already negotiating agreements for grace periods and reductions in rent. Confusion will arise. It is unclear why these measures were not adopted together with those for leases for residential use.

Only one option is chosen, the deferment of the rent, and others such as the suspension or the reduction of the rent are ruled out. All of those alternatives are acknowledged as possible in the jurisprudential doctrine of the “rebus sic stantibus” clause. The controversy will thus begin regarding whether, after this Royal Decree 15/2020, it is possible to request different measures based on the “rebus sic stantibus” clause.

Lessees who have not signed agreements with large lessors are discriminated against, since for them the measures are not obligatory given that they cannot demand the deferment and depend on the will of the lessor.