Extension of the Moratorium on Tourist Licences in Madrid 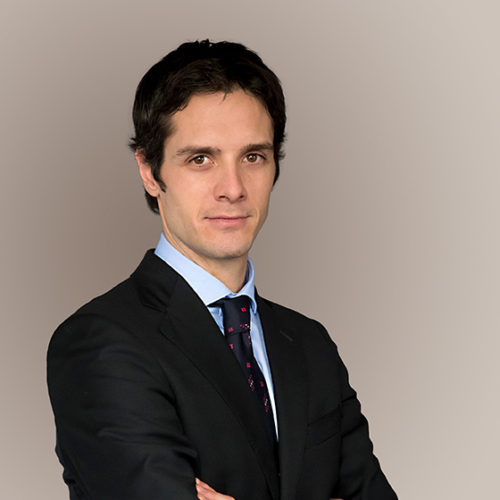 On 5 February the Madrid City Council extended for one additional year the moratorium or suspension of licences for use of land, construction, building and carrying out of  lodging activities within the scope defined by the initial approval of the Special Lodging Plan (Plan Especial de Hospedaje or “PEH”) on 26 July 2018.

This mandatory suspension is precautionary, that is, despite the fact that it is extended for one year more until 5 February 2020, it will be lifted when the PEH is definitively approved. Definitive approval of the PEH is foreseen for the first half of 2019.