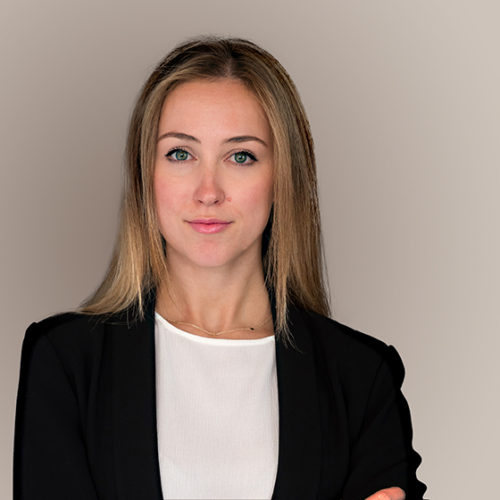 It seems that irregularities at Glovo and Deliveroo in Spain have given rise to more than court rulings. The Labour Inspectorate now plans to launch a new system to fight fraudulent hiring; the focus will be on irregularities in temporary and part-time contracts.

The new system is aimed at remedying irregularities occurring upon signature of (a) temporary contracts, if this signature occurs in a generally fraudulent manner or when the contract duration is exceeded and (b) part-time contracts, when the effective work time surpasses the established work time. In these cases, the Labour Inspectorate’s system will have two stages: (i) a “friendly” reminder and (ii) taking action.

In the event that irregularities are detected in these types of contracts, the Labour Inspectorate will first communicate this fact to the infringing company and insist that within one month the company (i) review its situation and irregularity and (ii) correct it. Action will come later, if the infringing company does not proceed to review its situation and irregularity or, if it does, and if it chooses to do nothing or only partially correct the irregularity in question. In this case, the Labour Inspectorate will take action, adopting the measures applicable in each case.

This system, thus, is one more way to protect workers in Spain, which comes as part of a wave of reforms that have hit Spain during the course of this year: from the mandatory registration of the workday, to adaptability of the workday practically at the discretion of the worker, and finally to the detection of so-called “false freelancers” (falsos autónomos) and the obligation to legalise their situations.

Nevertheless, we cannot lose sight of the current political context. This is something to seriously consider when predicting the prosperity or “life expectancy” of any of these measures.