The Spanish venture capital and private equity association ASCRI (Asociación Española de Capital, Crecimiento e Inversión) has recently published the numbers for investments in Spain in 2020 – growth in the venture capital market: despite the pandemic or the result of it? 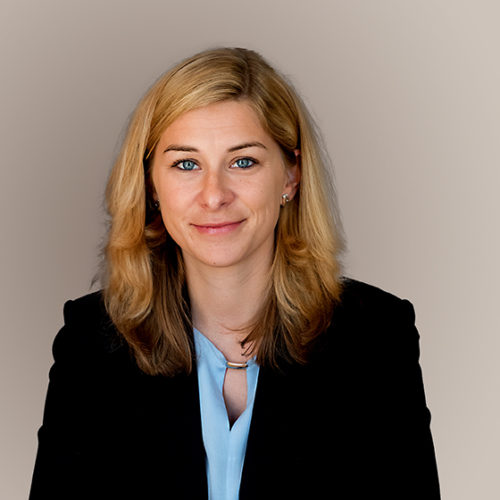 Where and in which areas can an increase or decrease in investments be observed when comparing 2020 (affected by the pandemic) to 2019?

Overview of the Developments in 2020

Despite the crisis caused by the pandemic, mid-sized investments, i.e. investments with a volume of 50 to 100 million euros, have increased by 10%.[1] However, the most noticeable growth in investments can be observed in small-volume investments, a tier that includes all investments of up to five million euros. Here, the growth rate exceeds 20% as compared to the previous year.

Large investments, so-called mega deals, however, have suffered a dramatic loss. In Spain, these investments with a volume of more than 100 million euros have dropped by more than 50%.

The uncertainty of 2020 caused by the global pandemic has clearly weakened the M&A market for comprehensive investments. Those investments which have been carried out mainly focussed on the Internet and communications sector.

Why did the market for small and mid-sized investment grow despite the uncertainty caused by the pandemic? Especially the area venture capital has noted important growth in investments for the third consecutive year.

One reason is surely the nature and character of these types of investments. They come with a higher risk, but also with higher returns. Venture capital serves as financing option for companies outside the classic alternatives.

It is a lucrative option, especially for start-ups, but also for established companies planning to launch a new business unit.

The corresponding acquisition of participations or shares by an investor is usually preceded by the corresponding negotiations. Apart from profound knowledge about the market, such an acquisition requires a convincing contractual basis as well as, if necessary, the participation of the investor in the managing body, in order to exert some influence over the fate of the company. In the end, the investment is intended to benefit both parties and the idea for the business to grow.

The transitory provisions of the Spanish Decree-Law 11/2020, dated 31 March 2020, exempt investments with a volume of less than one million euros from the obligation to obtain prior authorisation. Under certain conditions for investments of between 1 and 5 million euros a simplified authorisation process can be used.

This crisis offers opportunities for investors. However, the European Union as well as its individual member states, including Spain, are continuously tightening the regulations for investments with foreign elements (e.g. when the beneficial owners reside outside the European Union).

The ongoing development of the M&A market in 2021 will no doubt be closely watched. Comprehensive investments are closely connected to the development of the global pandemic, which is why an upturn is not to be expected before the end of the pandemic itself. At best, there could be investments in the sectors communication, internet, biotechnology and medicine. In contrast, small and mid-sized investments depend more on the concrete business model of the target company; global developments do not affect them as much. Furthermore, the current crisis is expected to offer opportunities and lucrative investment options for some investors in Europe and Spain.

[1] The source for this number and any further numbers mentioned is the report of ASCRI: “El capital riesgo en España cierra su tercer mejor año en inversión pese a la pandemia” (Venture capital in Spain closes its third best year in investments, despite the pandemic), of 21 January 2021.