Spain: The Incorrectly Named Compulsory Expropriation of Housing in the Balearic Islands

The right to a dignified and suitable home, as a fundamental right and governing principle of social and economic policy, is expressly included in Article 47 of the Spanish Constitution and, at the regional level, in Articles 12.3 and 22 of the Statute of Regional Autonomy of the Balearic Islands, where public powers are obliged, within their authority, to promote the conditions necessary to guarantee the effectiveness of this right. 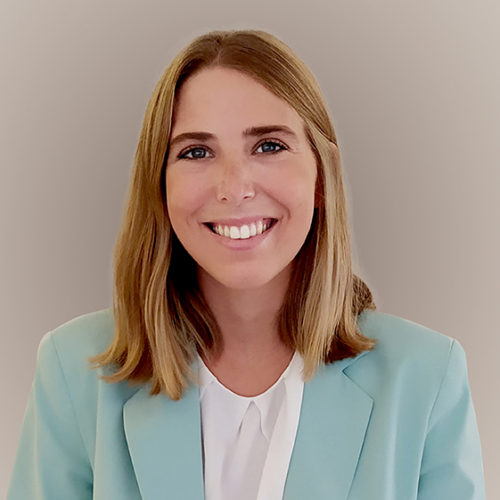 The Housing Market in the Balearic Islands: Current Situation

The difficult situation in the housing market in the past several years is nothing new that might catch the residents of the Balearic Islands by surprise. This is due, in large part, to the change undergone in the way in which housing is held in the Balearic Islands, where at 65.9% the islands have the second lowest owner-held housing rate in Spain. Between the years of 2014 and 2018, this caused the percentage of the population renting their housing to increase by 20%, above the national average.

Furthermore, the generalised scarcity of housing, incapable of meeting the increasingly growing demand, has meant a significant increase in prices which is especially visible in terms of the rental market. In fact, while between 2014 and 2018 the rental price per square metre in all of Spain rose by 24.6%, in the Balearic Islands the rate rose by 38.6%.

The difficult situation of the housing market in the Balearic Islands has made patent the need for the public sector to urgently establish and adopt a series of extraordinary measures that permit a swift answer to the exponential growth in demand and thus guarantee their citizens the right to decent housing.

Among said measures is the decision handed down by the secretary for housing of the Balearic Islands on 2 March 2021 which initiates proceedings to assign the use of 56 vacant dwellings in different municipalities of the islands of Mallorca, Menorca and Ibiza for a seven-year period. Despite its recent and short trajectory, this decision, since its publication in the Official Gazette of the Balearic Islands (BOIB) on 4 March, has been the object of controversy and discussion in the real estate and legal sectors.

However, in order to correctly comprehend the contents of said decision, in any case one needs a preliminary, albeit brief, overview of the context with regard to the regulatory framework in force behind it.

Law 5/2018, of 19 June, on housing in the Balearic Islands, modified by Decree-Law 3/3020, of 28 February, on urgent measures in housing matters, established a regulatory framework for public policies on housing and in Articles 36.3 and 42, foresees compulsory expropriation of the temporary use, not of the property, of dwellings belonging to “large property owners” (grandes tenedores) as an extraordinary measure to comply with the social use predicated throughout the articles of said law as a guiding principle in housing matters, where such law must be understood as infringed when a dwelling is unjustifiably vacant for a period exceeding two years.

Assignment of temporary use of dwellings of large property owners

The adoption of such an extraordinary measure first requires, however, the concurrence of requirements foreseen in the applicable regulations.

Firstly, it is necessary to limit the content and scope of the concept of “large property owner” which the legislature foresees as the first condition for the purposes of the potential application of the mechanism foreseen by the aforementioned precepts. 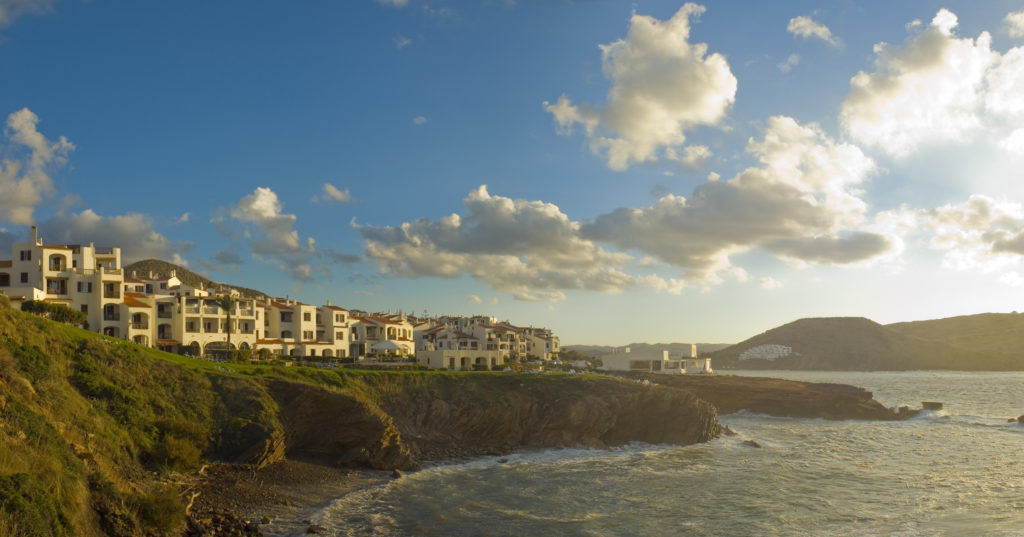 In this regard, the term “large property owner” must only be attributed to those natural or legal persons which, on their own, whether directly or indirectly, possess 10 or more dwellings as property, rented, usufructs or any right that authorises the assignment of their use and that exercise a specific type of economic activity, such as real estate development, investment, purchase-sale and leasing, among others. Outside of the scope, thus, are those natural and legal persons which do not meet these requirements.

Secondly, it must also be proven that the dwelling has not been occupied for a period exceeding two years and that it appears as registered in the Registry of Vacant Dwellings. In this respect, the legislature considers that said circumstances shall be a reason of sufficient public interest in order to proceed with the compulsory expropriation of temporary use, provided that the other objective circumstances concur foreseen in Article 42 of the same law. The affected party will be entitled to receive just compensation, which may be higher than the rent paid by the lessee of the dwelling and will be calculated pursuant to state legislation on matters of compulsory expropriation.

In any case, it must be noted that this an assignment for temporary use for the minimum term foreseen for a lease of a primary residence which, pursuant to the latest modification of Law 29/1994, of 24 November, on Urban Leases, will be five years if the lessor is a natural person and seven if it is a legal person, extendable by mutual agreement of the parties. During the term of the assignment, the Balearic Housing Institute will take charge of the management of the dwellings affected and, once the assignment agreement is over, they will be returned to the large property owner in the same condition as they were provided.

Is such a serious measure really necessary?

Although the secretary for housing of the Balearic Islands considers that objective, urgent and undelayable need has been duly proven, along with the requirements met as per the regulations applicable in this area, this has not prevented, since the publication of said decision in the BOIB, the constant speculation regarding the legal scope of its application.

The real estate sector believes that the difficult situation the housing marketing is experiencing is the direct consequence of poor social forecasting or even a lack thereof by the government. Others are worried about the legal uncertainty and insecurity that it could cause, chasing away real estate investors. There are also those who believe that it could also be interpreted as an attack on the fundamental right to private property established in Article 33 of the Spanish Constitution.

In any case, the controversy is evident. We should pay attention to the reactions of the different groups affected, which will surely arrive soon.