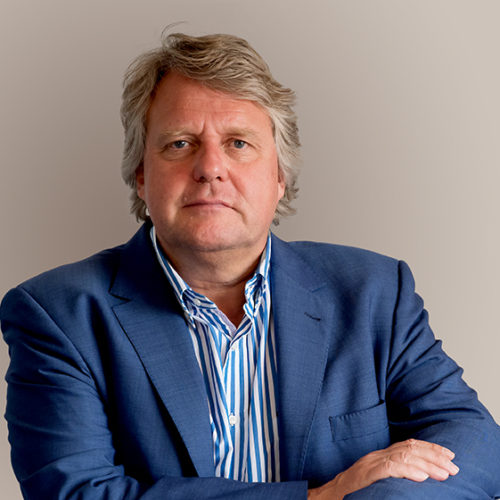 With this historic unanimity the last municipal administrative step was completed. The project awaits definitive approval, which corresponds to the Community of Madrid, the competent body since it is a modification of the Master Plan in force.

It is a fundamental step in the approval of the largest urban development in Europe, which implies the elimination of the historic urban barrier in Madrid born out of the railway infrastructure that separates different areas in the north of city.

The scope of Madrid Nuevo Norte exceeds three million square metres of surface area and is over five kilometres long from north to south. It is divided into four areas identified as (1) Business centre, (2) Malmea-San Roque-Tres Olivos and (3) Las Tablas Oeste. The fourth area around the Chamartín train station still requires the definition of a functional solution for the future train service and the new station associated therewith.

This new development foresees the construction of 10,500 new homes (20% of which will have some type of protection) with a population of 27,441 inhabitants, and an area habitually used by 121,491 people. Housing construction will make up 35.46% of the total construction.

Madrid Nuevo Norte will have a business centre of more than one million square metres of economic activity and state-of-the art offices. This business centre will be 60.54% of the new construction located near the refurbished Chamartín train station.

Its development will contribute close to half a million square metres of new urban parks and green areas to the city. Among these will be a large park measuring 120,000 square metres which will occupy part of the space recovered by rebuilding of the railways underground; this park could possibly become a new point of reference in the city. Additionally, it will have more than 1.3 million square metres of new public transportation networks, green areas and equipment, both at the service of the area and of the city in general.

Ultimately, it is a fundamental project for Madrid, the development of which implies a new challenge for the city: knowing how to reconfigure and redefine the space of the metropolis in its totality. This will decisively contribute to situating Madrid among the most avant-garde and sustainable cities in Europe, improving the quality of life of millions of people.